Spinneys was established in 1924 by Arthur Rawdon Spinneys , an officer in the British Army.

He opened the first Spinneys store in Alexandria in Egypt. As the years have passed, Spinneys has expanded both in terms of its product and service offering and its geographic reach.

The Spinneys Group today is involved in the distribution of consumer goods and liquor products, supermarket retailing, food services and the export of consumer products. 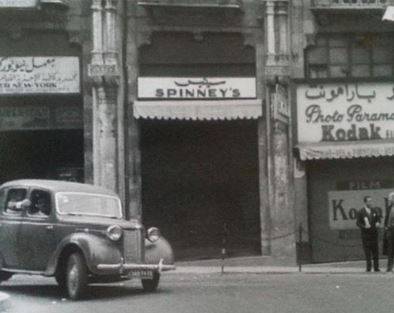 Spinneys began importing and distributing liquor in Abu Dhabi and since then it has gone on to become an industry leader, providing beverages to more than 25 per cent of the hospitality and entertainment industry in Abu Dhabi.

Spinneys supplies alcoholic and non-alcoholic beverages to many of Abu Dhabi leading hotels, restaurants and leisure destinations, including the Flash Concerts Forum, Emirates Palace Hotel, Hyatt, Shangri La and the stunning new Jumeirah Etihad Pearl. Spinneys is also a supplier to many of the Emirate’s leading high-end beach and sports clubs, such as the Monte Carlo Beach Club, the Al Ain Equestrian, Shooting and Golf Club and the Abu Dhabi Health & Fitness Club.

Spinneys prides itself on providing access to many of the worlds finest wines and whiskies; which enables us to provide our restaurant partners with real choice, opening up their menus to world-class and often cutting-edge drinks. We work closely with many of the city’s most sought-after venues, such as Cipriani and Etoiles, which boasts a Michelin starred chef.

Spinneys is the exclusive Abu Dhabi agent for many of the world’s leading brands. These include some of the worlds most popular and biggest selling beers such as Heineken, Amstel, Tiger Beer and Sol. Spinneys is also the exclusive Abu Dhabi agent for a wide range of wines from around the world; including the award-winning South African Nederburg range, which is South Africa’s most awarded wine, winning more international and domestic awards than any other wine producer in South Africa. Other award-winning and hugely popular wines include Cloudy Bay from New Zealand and Concha Y Toro, the multi-award-winning Chilean winemaker.

Spinneys exclusively supplies a long list of leading spirits from around the world ranging from single malt whiskies such as Glenmorangie to premium vodkas such as Belvedere. The Spinneys exclusive range of spirits also includes staples such as Bacardi, Bombay Sapphire, Campari and Martini.

Being an exclusive supplier has led us to build extremely strong relationships with a great many of the worlds leading drinks companies. It also gives us a particular responsibility to ensure that our customers have access to the worlds leading brands. These relationships give Spinneys the ability to deliver a truly world-class portfolio of drinks products and also place it as a true authority on trends and developments within the drinks industry. 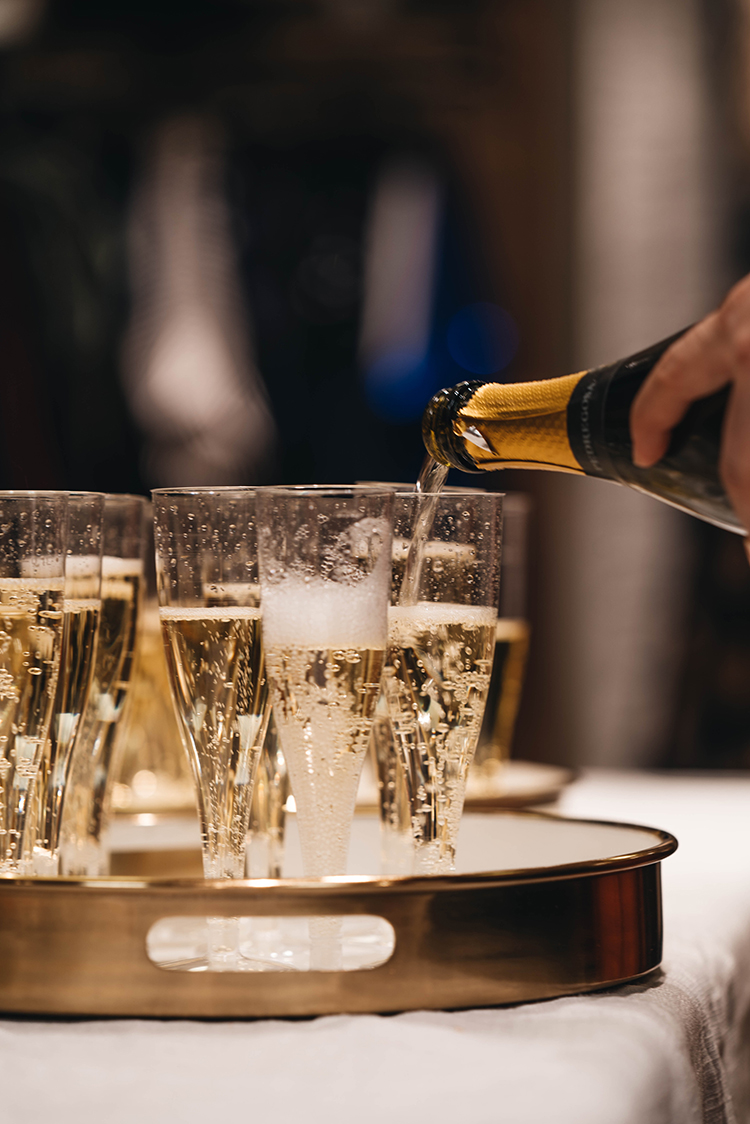